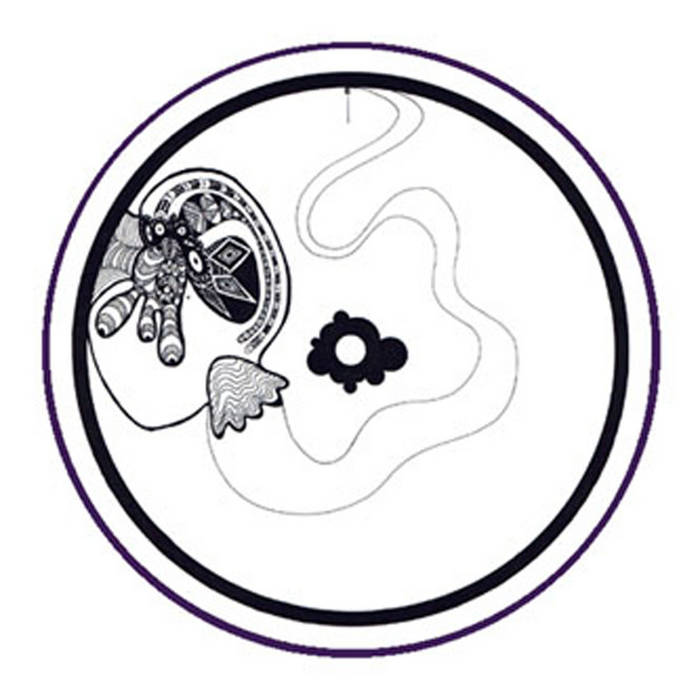 Composed entirely on the Roland R8 drum machine during a mad few months' intense activity during the summer of 1993. The pieces are constructed from a series of unedited patterns that were created from live improvisations. These patterns were then strung together on the fly in a small London studio, with simple effects and field recordings added.


“ They don't come any weirder than this piece of odd electronica. Something profoundly strange is stirring in the heart of England. ”
id 4.94

“ Elastic Variations are what you hear when God's scalpel delivers the celestial lobotomy. These are the anti-rhythms and non-melodies of discordant machines ; four tracks of endlessly weird experiments with skewered beats that make no sense but somehow split, hiss and throb into textures that please. ”
nme 16.5.94

“ An EP whose mix of lo-fi steam punk tech, glockenspiel, radio transmission and triangles are utterly unrelated to anything else today. This EP has the innocence of something that hasn't learned to explain itself yet. Track it down. ”
The Wire 6.94

“ Debut release and actually on the record just credited to ‘elastic variations’ itself. Four tracks that spin, hiss and wind their way around the inside of your head. Compulsively intense programming without a jackhammer beat or insistant screeching electronics. Effectively tooled from a single drum machine with extra-programmable parameters (thus tuning of different parts of the ‘kit’ into notes), this is still an assured, complex and fascinating first record. ”
These Records

“ Elastic Variations has got the '60s electronic sound down pat, a shimmering curtain of bleep and boostering that is strange and seductive enough to lure you into playing the thing again and again. It may lack techno's bombastic approach in assaulting the senses, but still has the power to stretch some heads. ”
nme 12.2.94

“ You have intended already received that each urge for the Experimentalitaet by us in well-meaning way one welcomes and with at least a half bonus star one recompences. If behind the gossip suddenly six stars should stand now here, please all this presents to you as such bonus stars. Four pieces, all experimentally up to the electrical shock or the complete verb RST dung. There one cannot listening simply differently than, because one is not so unbelievably frustrated after at the latest 10 seconds any regularities to state to be able that one would like to degree-bend dearest the grooves. To which a computer cannot be good everything. Music for errs or such it to become to want (*****) ”
www.de-bug.de

"Fully-spangled, rhythmic malfunctions from UK tekno golden boy Anthony Manning on THE BEST LABEL Irdial Discs. Is it modular stuff? Don't know (or care!), but it's incredible - an intricate spider's web of glistening freq'z and mechanical teknoid stutters that unravel cautiously at first but end up comin' on STRONG resulting in a heady torrent of microtonal IDM bliss. Who else was putting stuff like this out '94?!! Nothin' better."
allnightflightrecords.com